เขียนโดย osuga
The official color of my OSUGA Cuddly Bird is mint. The device has a curved shape like a bird and it charges in a clear plastic encasement that looks like a birdcage. I half expected this thing to chirp me lullaby the first time I turned it on. Instead, it gives a soothing mixture of sucking or vibrations (both can not be on at the same time). 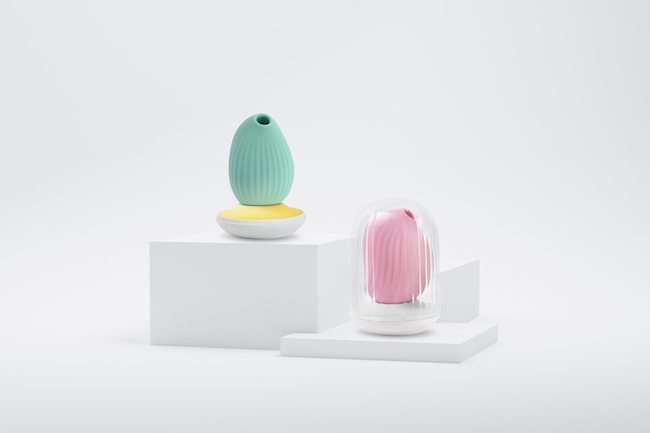